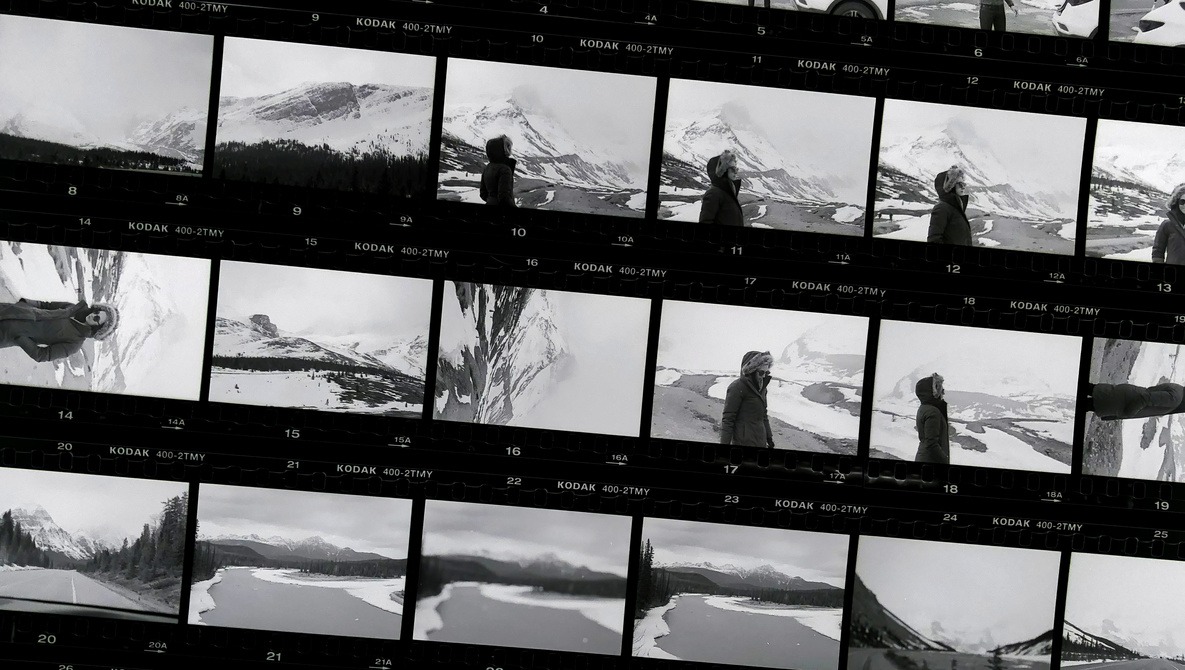 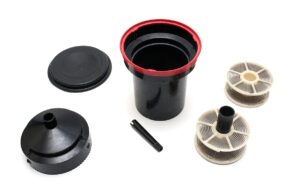 This fun and productive course in film (analogue) photography is run across four Saturdays. In recent years, there has been a big resurgence in shooting and processing film and many discontinued film products have returned along with exciting new black and white films opening up many new creative possibilities. You will use SLR film cameras to take and then process your own photographs using our developing tanks and chemicals. On this course, you will learn the basics of using a film camera to shoot black and white images, (camera controls and exposure) including understanding the differences in use between film and digital cameras. During the first week, there will be a location shoot near to the College centre. Between the sessions you will be given challenging and fun assignments to get you shooting black and white subjects effectively. The course will cover the differences between the huge variety of film available, formats and the application of films to different subjects. You will get to process your own black and white film using our developing tanks and then learn how to scan your film to a professional standard to obtain stunning black and white photographs!

By the end of this course, you will be able to: