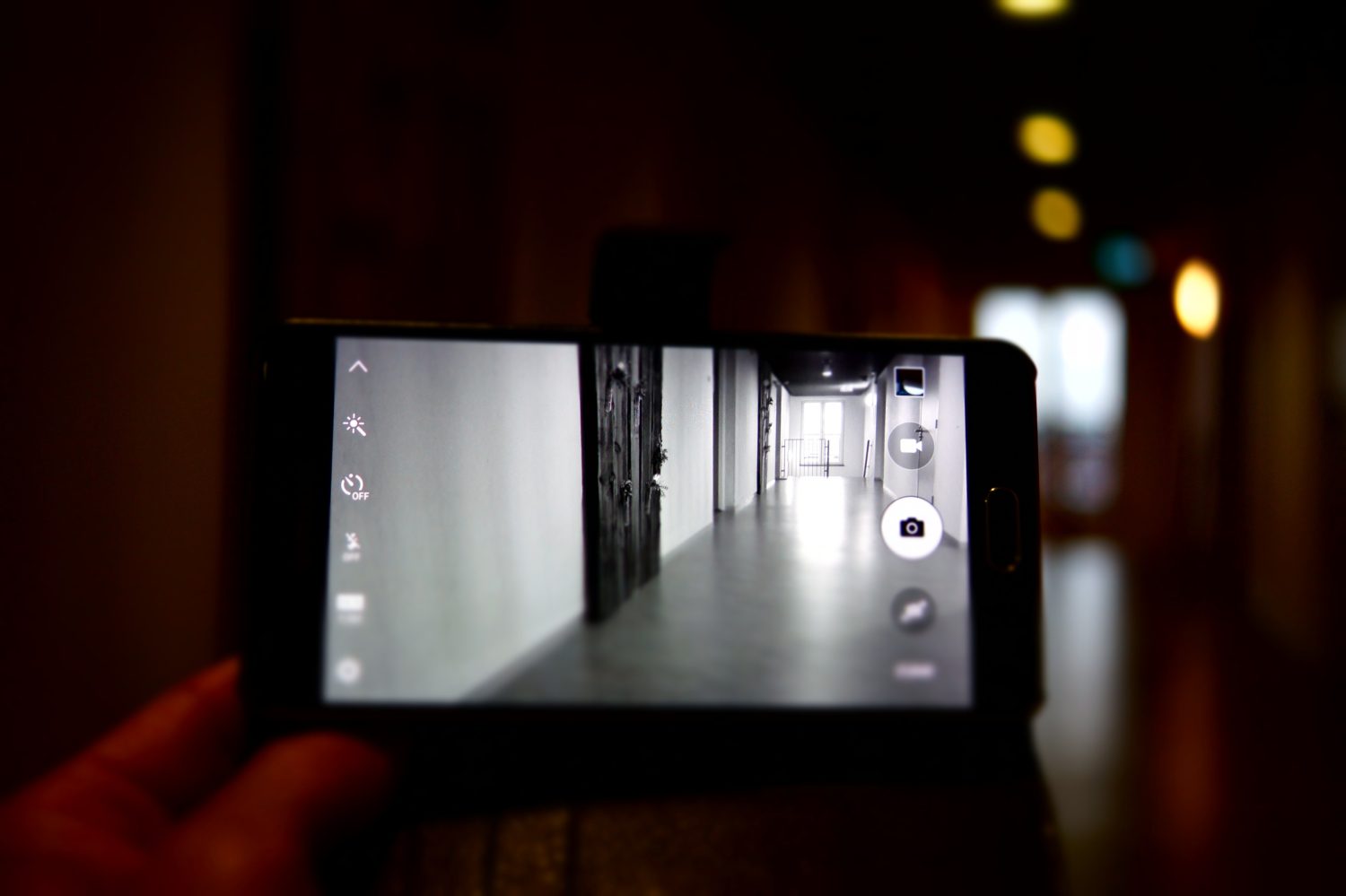 There is no longer the need for expensive, cumbersome equipment to shoot good film. Everyone with a Smartphone or DSLR Camera already has access to an HD video camera. Furthermore, many well-known filmmakers are now using Smartphone devices to make their own short movies, including Sin City director Robert Rodriguez. There is even a channel on YouTube dedicated to this medium. This practical course teaches you how to plan, shoot, edit and launch a short film using a Smartphone or DSLR as your main video camera. You will learn how to professionally plan your idea, compose and shoot HD quality footage, then edit the sequence to produce a finished film, ready to launch to your worldwide audience! Tutor: Sheena Holliday

Below is a short film by Chris White. A project made as part of the ‘Smartphone Movie-Making’ course at Morley College.