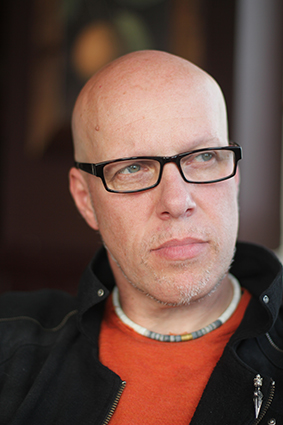 Jorg is an award winning filmmaker Inspired by the original work of filmmakers such as David Lynch, Tim Burton, Alfred Hitchcock, Lucrecia Martels, Werner Herzog, and Steve McQueen among others.
In the field of journalism his influences are the pioneering and innovative works of Kevin Sites and David Buckley Gymah.
Jorg is also inspired by the creative photographic work of Duane Michals, Sebastião Salgado André Lichtenberg and others,

2016 – Akong A Remarkable Life, Producer, Co-writer, 2nd camera
This feature has won five international awards, including the Outstanding of Excellence Award at the Documentary Without Borders Film Festival in the USA.The film tells the inspiring story of Akong Tulku Rinpoche, a reincarnated Tibetan lama who was one of the pioneers of Tibetan Buddhism in the West.

2010 – Lost Tango – Scriptwriter, Producer, Director and Editor
Awarded best first feature at Swansea Film Festival 2011.
This feature film is a fictional drama that looks at the issue of immigration and the intrinsic human search for identity.

2001 – Invisible Community – Producer and Director
Film commissioned by the Museum of London and the Embassy of Brazil. It is now part of the museum’s archive.
This documentary reveals one of London’s most ‘invisible’ yet influential communities, the Brazilians.
1999 – Student Travel Competition – Photographer
Winner of photographic competition sponsored by Jessops and The Independent newspaper.