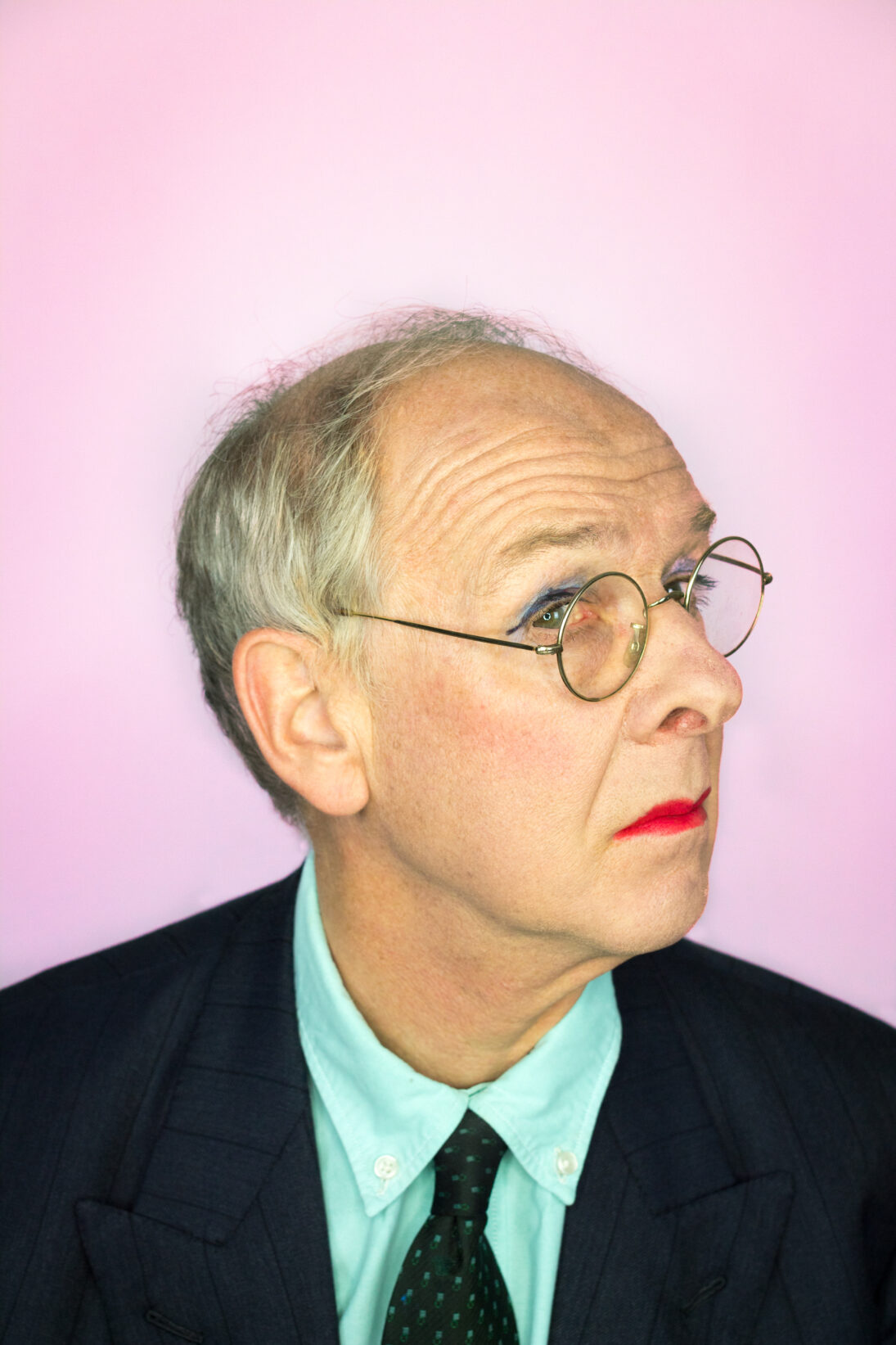 As a new exhibition of Photography and Printmaking from Morley College students goes on display at ‘Sea Containers House’ on the South Bank – We caught up with Claire Scoresby-Barrow to talk with her about her series of Photographs, ‘Men In Dresses’ 2018

Claire was a student on our Morley Photography Course Level 2 and she shared her thinking behind ‘Men in Dresses’ which was her final major project and she also told us about her time here at Morley College. Here Claire talks about her photographic project ‘Men In Dresses’ 2018, Currently on show at Sea Containers House

“In conversations surrounding gender equality, there has always been, it seems to me, an emphasis on promoting and actively encouraging women to inhabit spaces that are historically perceived as male as well as employing typically masculine attributes to do so. As a result, we encourage women to exemplify strength, assertiveness and ambition as much as we encourage them to wear what they like. Over time, both literally and metaphorically, women and girls have been emboldened throughout the world to ‘wear the trousers’.

Although this is undeniable progress, it cannot ignored that historically, stereotypically masculine affectations have been used as the sole focus of aspiration. The world’s default modus operandi is that masculine equals best, whilst typically feminine qualities, affectations and cultures are seen as lesser, rather than valid symbols of worth and strength. We ask women and girls to overlook the powerful legacy of our mothers and grandmothers and assimilate themselves into patriarchal interpretations of what is socio-culturally perceived as valuable.

This however, is a notion that younger generations are frequently challenging. More and more examples of men and women aim to dismantle historically ingrained gender norms within their respective communities by toying with the ideas of masculine and feminine, not only both emotionally and spiritually, but also, and more outwardly; through the ways in which they chose to present themselves physically.

So why is it that a man wearing a dress is often seen as a joke, a demotion, or less powerful? Why does one assume it is an indicator of homosexuality or not identifying as male? I wanted to ask the questions; Why are we not able to accept that a man may just want to wear a dress because it is a valid clothing option? Why are we not able to believe that a heterosexual, cisgender man might actually aspire to emulate a woman?

In this project I wanted to provide men of an older generation with a space to wear dresses, or other stereotypically feminine clothing, as this may be something that they had never had the opportunity and space to do, to prove that masculine and feminine can coexist within each and every one of us.”

How did you find out about the course at Morley College?

Claire: I can’t quite remember where I heard about the Open Day, I think I may have heard about it in some sort of email. I was on Maternity leave at the tine and looking for brain stimulation. So I came to the Open Day, met Paul the tutor and thought it sounded brilliant.

What previous experience did you have in photography before coming on to this course?

I had done some bits of filming so I had very very foundational understanding of some of the basics of photography, but really not enough to take consistently good pictures.  I had a DSLR camera but really I had no idea how to use it.

What was your experience of this course and Morley College?

I loved the course at Morley. It was a really great group of people, all with different areas of interest. We covered loads of different topics. As well as having the space to explore my personal area of interest, which is portraiture, I also took pictures of things I normally would never bother to – such as architecture for example – and was really pleased with them.

It was a really good mix of practical and theory. We had some lessons in the classroom, as well as a lot around the local area, which was wicked.

Plus just the very act of getting into a learning environment once a week, time just for me, was just so enriching.

How are you progressing with your photography?

Doing the course at Morley got my creative mind working again. It made me realise how much I loved telling stories about people and I’ve gone back to making films, but now with a better understanding of light and composition and how different technical features of an image help to shape the narrative within it.

Would you recommend this course to others?

I most certainly would. Its great value for money and you can spread the cost which was something that massively helped me to do it. You get great knowledge, great equipment and space to work with, a good range of challenges. You get lots of different chances to show your work, which is so so nice. Also, I made some really lovely friends.